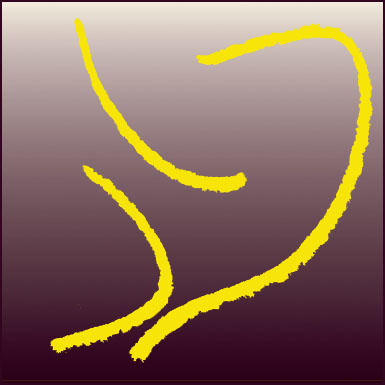 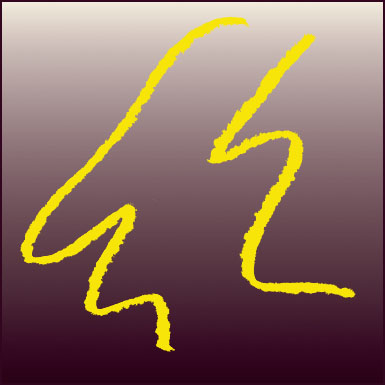 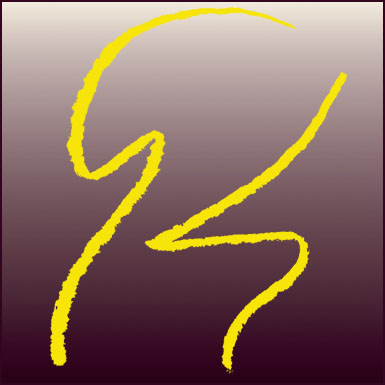 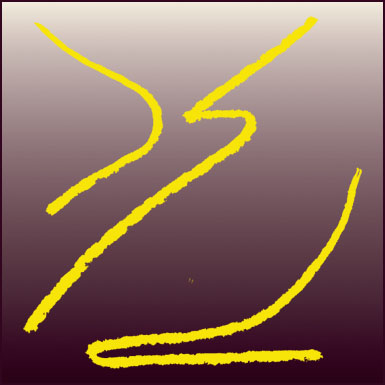 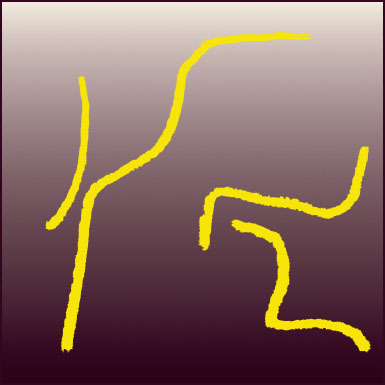 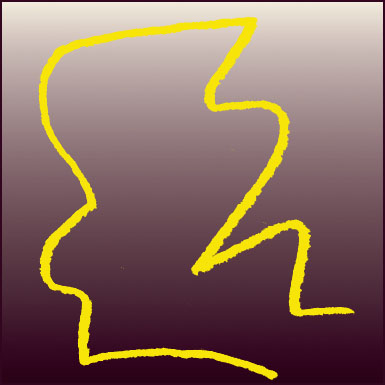 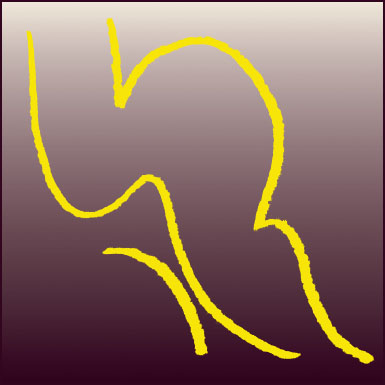 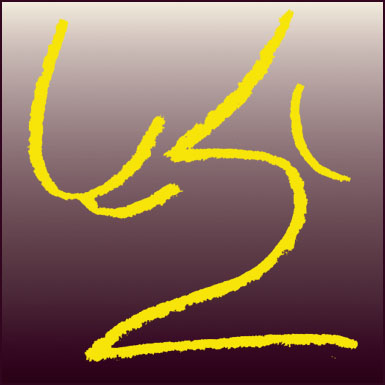 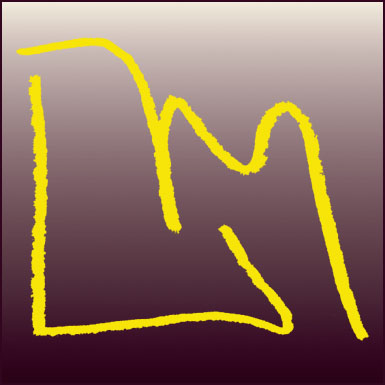 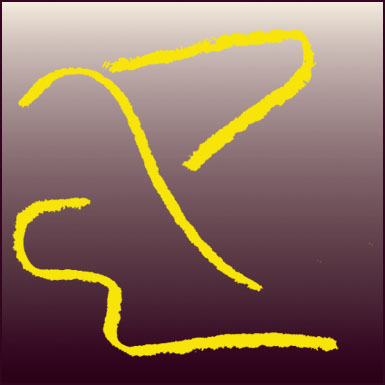 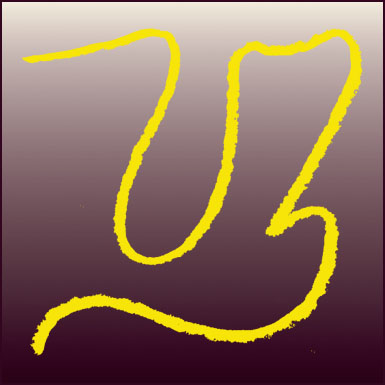 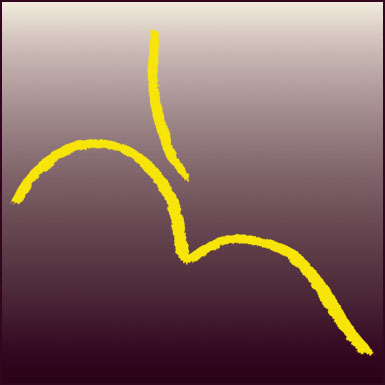 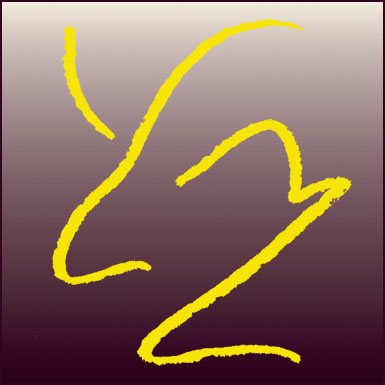 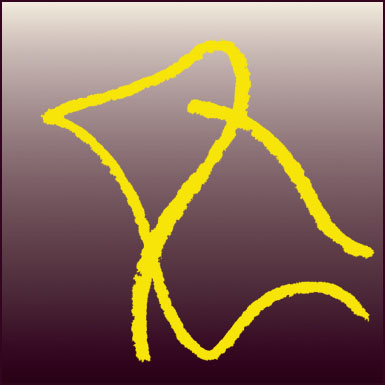 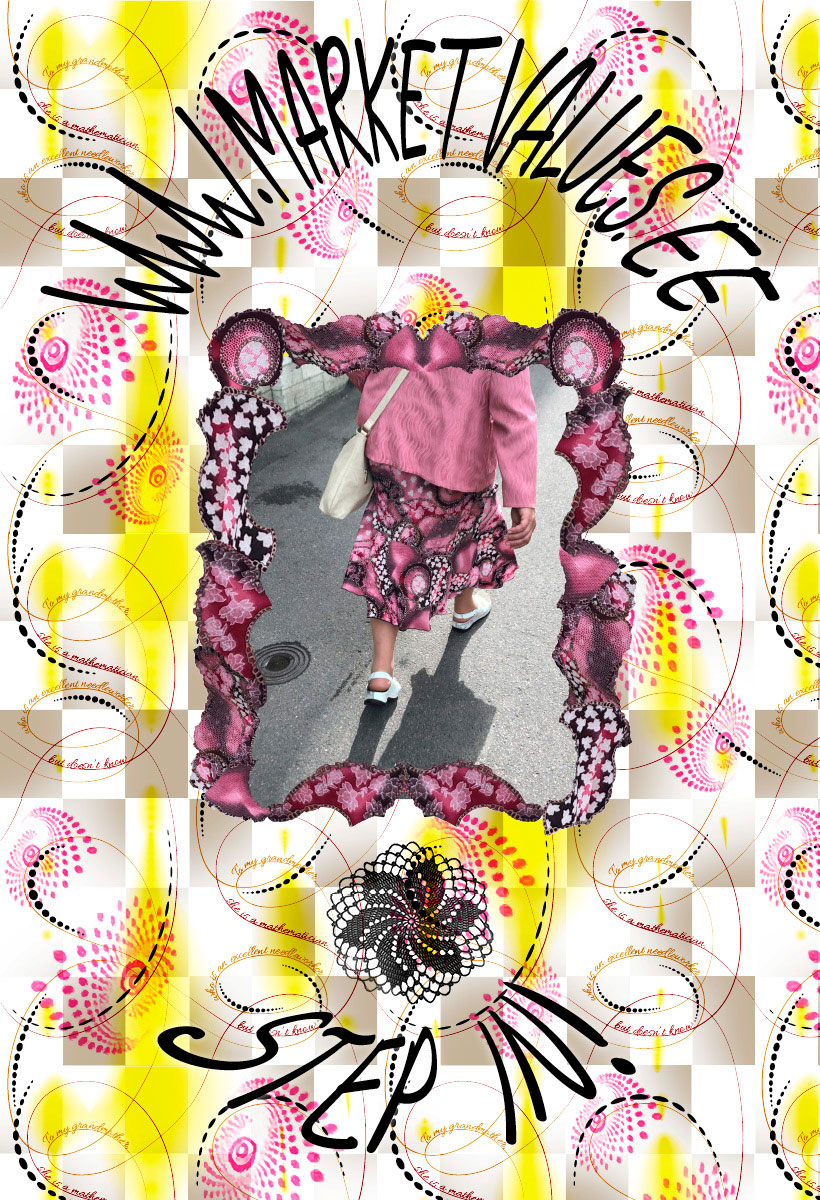 Step into my project at www.marketvalues.ee

Educated as a graphic designer, I have learned so much from design theories by men operating in distant realities, but never have I given thorough attention to design practices close to my own peripheral living and working conditions in post-Soviet capitalism.

My degree project is an investigation into the ‘cheap’ stuff sold at markets in Estonia. The research is rooted in objects that are low in price but also low in design value. In fact, the tablecloth from an online second-hand market is not called ‘design’ at all. The living room from an online real estate site doesn’t have a ‘designer’. The dresses I photographed around fruit vendors can’t be bought from ‘designer stores’. With this project, I investigate the design values which these markets doembody, even if still unvalidated by the Western design canon. 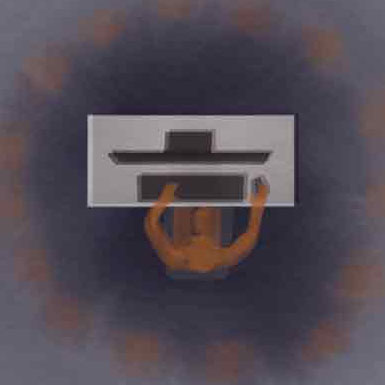 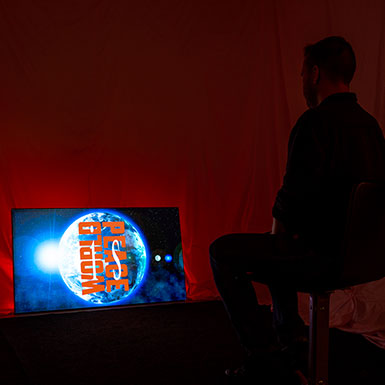 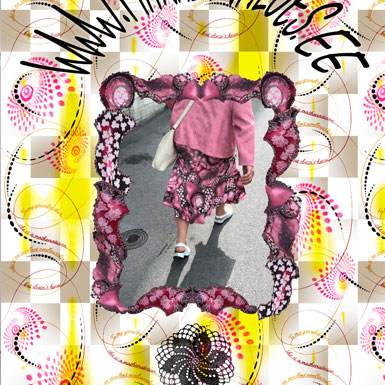 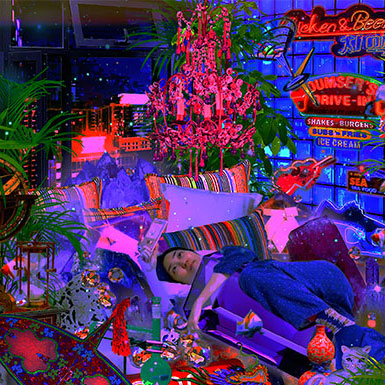 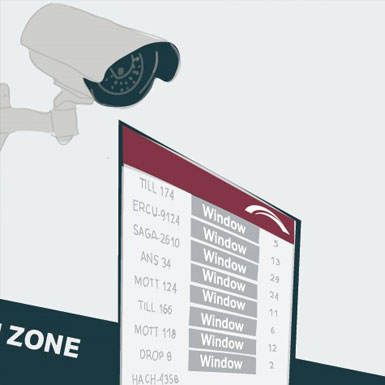 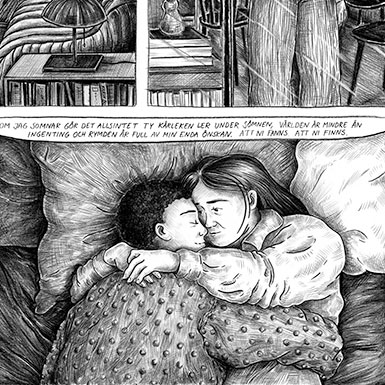 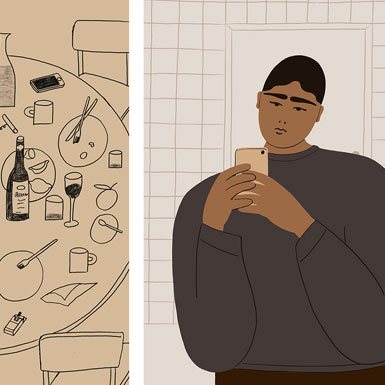 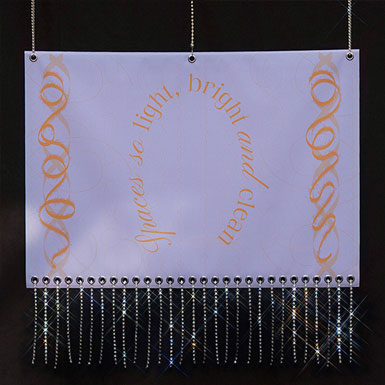 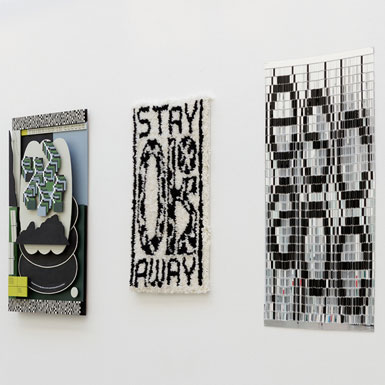 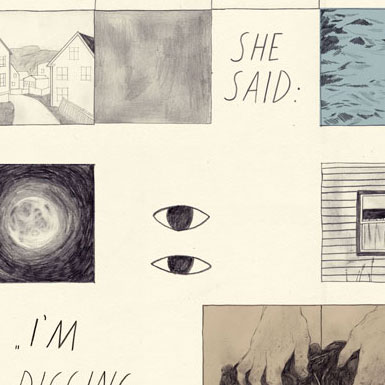 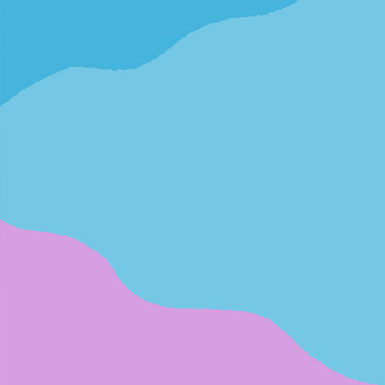 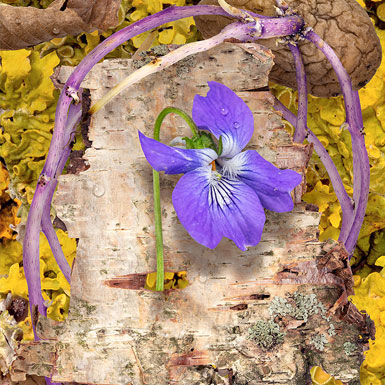 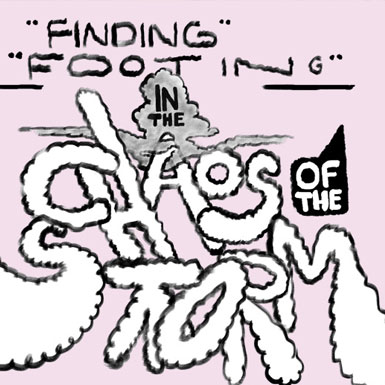